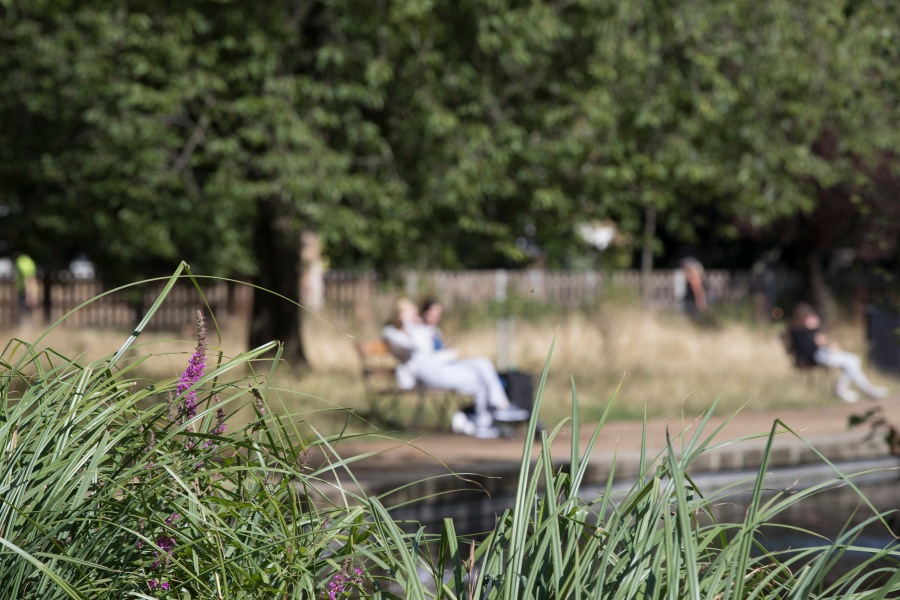 When I tell people that I was a divorce lawyer for a long time, reactions tend to be either “oooh wasn’t that depressing?” or “how fascinating”. TV programmes like ‘The Split’ have highlighted this curious job in which, for a relatively short time, you become a huge part of someone’s world at a moment when it is, at best, topsy turvy and unsettling and, at worst full of heartache and stress.

Some say that lawyers aren’t there to do the ‘touchy feely’ bit and shouldn’t deal in feelings. I disagree. There is no separating the emotions from the practical and legal stuff in these situations – the feelings are precisely why, sadly, many divorce negotiations still break down and end up in court battles. Former couples aren’t arguing over the ‘stuff’; they’re arguing because they’re hurt.

Lawyers can help most when they seek to understand not only the emotions their clients are going through but also a bit about the psychological processes that may be going on underneath.

The concept of splitting, introduced by a psychotherapist called Melanie Klein describes how, when we are babies we ‘split’ or categorise things and people in the world into ‘good’ and ‘bad’ as a simpler way of seeing the world. As adults, we are prone to regressing into this all or nothing way of thinking during times of stress, such as when a relationship breaks down. Klein called this way of thinking the paranoid schizoid position.

The other position; the depressive position describes a state in which we are able to see the good and bad in both others and in ourselves; a more nuanced view.

I think that most divorce lawyers would recognise that it is pretty common for their clients to get into ‘paranoid schizoid’ thinking.

A smaller number would recognise that they too can easily fall into the same trap of only seeing the ‘bad’ in their client’s ex and their client’s ex’s lawyer. And the current divorce laws, which still largely focus on finding blame, exacerbate this way of thinking.

As lawyers, we can get into black and white thinking (as all humans are prone to do) more often than we’d like to admit. What this leads to is fear and protectionism in how cases are conducted, which makes resolving them out of court, such as through mediation, very difficult.

Of course, there is a tension between the traditional role of the lawyer to ‘protect’ their client’s interests and the movement in family law in recent years towards more open and amicable ways of dealing with things, such as through mediation.

It’s important to acknowledge this tension and the stress that this can put on lawyers. Lawyers should be given an opportunity to talk about their feelings about their clients and their work and how the stresses of practice impact on them. It usually makes them happier people and better lawyers.

Some firms are now offering their lawyers reflective practice/supervision sessions with a therapist so that they can do just this.

Lawyers are not robots and if we can admit and look at our own ‘baggage’ and reactions to our clients and their disputes and how this can seep into our work, then we’re much better placed to help them.

We can then encourage the clients towards a more nuanced approach rather than taking on their arguments as our own.

2 thoughts on “It’s not just the clients that split”